If ever a man was identified with a particular method on a certain venue, it was John Allerton and the stick float, on the River Trent. So when one of the greatest stick float anglers of his – or any – generation designs a stick float, you know they’re going to be good.

When river fishing was at its height, the original John Allerton sticks were THE floats to use. John himself used them to great effect on the Trent and other rivers, winning many major competitions. Other top anglers used the floats with considerable success too, and the name John Allerton became inextricably linked with the stick float.

Now updated and modernised, using today’s materials, techniques and finishes, the John Allerton stick float is top of the range in terms of quality and design. It is the master stick float… remastered.

Alloy stemmed for stability, these sticks are ideal for standard trotting techniques, while also perfect for overshotting and holding back. This is a deadly technique for catching John’s favourite river species – roach.

Whether you are trying river fishing for the first time or perhaps a flowing-water aficionado, you need a set of John Allerton sticks in your tackle box – they are a pleasure to own and use.

Now updated and modernised it is top of the range in quality and design and a pleasure to own and use. 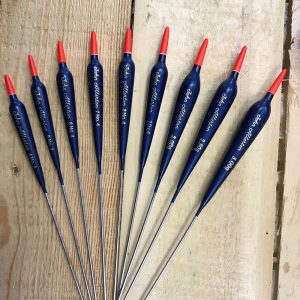 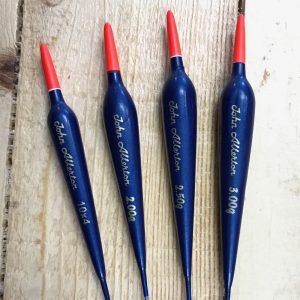 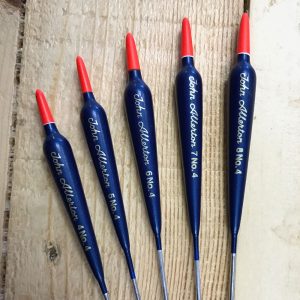 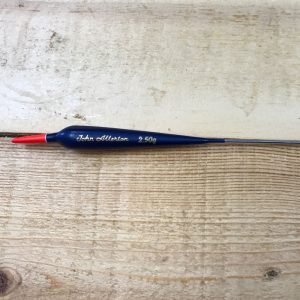 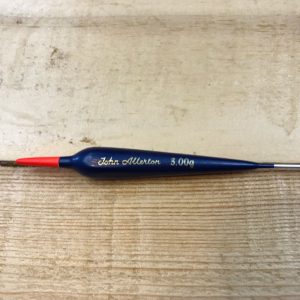 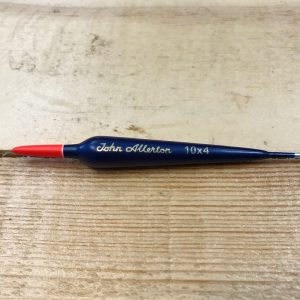 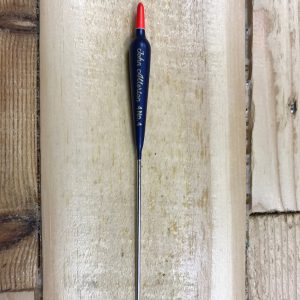 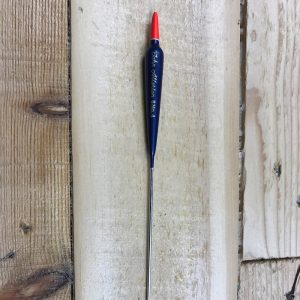 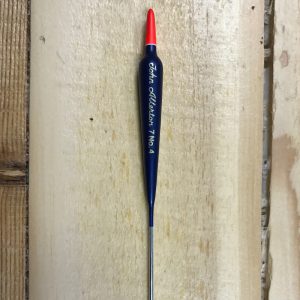 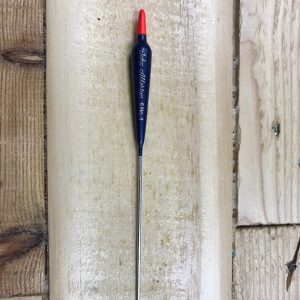 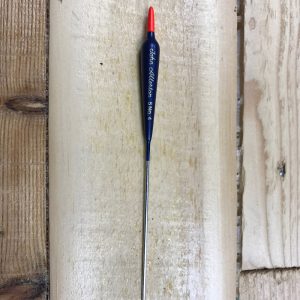