A first of its kind…
A must have waggler float by angling legend John Allerton.

Question: Why try and reinvent the wheel?

After trying standard wagglers and pellet wagglers for commercial carp, John Allerton found that neither type was up to the job, so he set about designing something himself.

The biggest problem he found when waggler fishing for carp was that a standard, sensitive float dives under when it hits the water. A large, bulbous float would not sink but presentation is compromised and the disturbance caused will eventually frighten the fish.

With the Carp Catcher float you get sensitivity… but without the sinking. The float’s make-up consists of a hollow tube with a small hole at the top end; when the float hits the water all of the air is expelled from the float and this gives it extra buoyancy for a couple of important seconds or more. It also creates bubbles in the splash, to act as an added attractor – 50 per cent of carp caught on the waggler take on the splash, the rest take when the float is retrieved a few yards at a time.

A very fine tip provides the sensitivity required for F1s and similar fish.

Also, the Carp Catcher float can be used in another exclusive way. By overshotting with an extra BB, after settling the float will very slowly sink, covering the entire depth of the swim. Carp feed at different depths on different days, so the Carp Catcher enables you to target them at all depths – quite an advantage!

View John’s video on “How to prepare and shot the Carp Catchers for maximum effect” here. 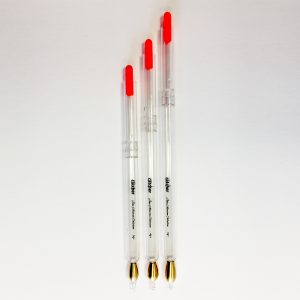 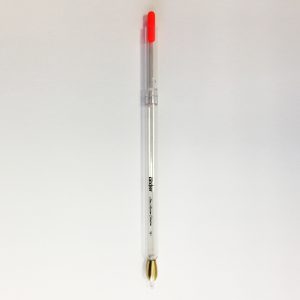 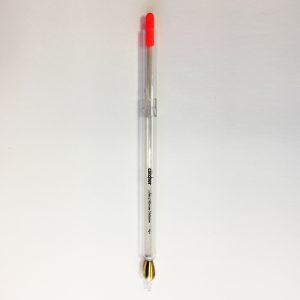 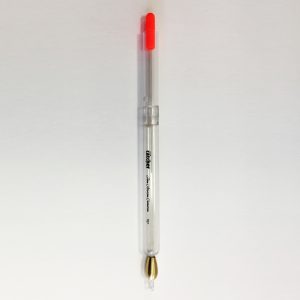